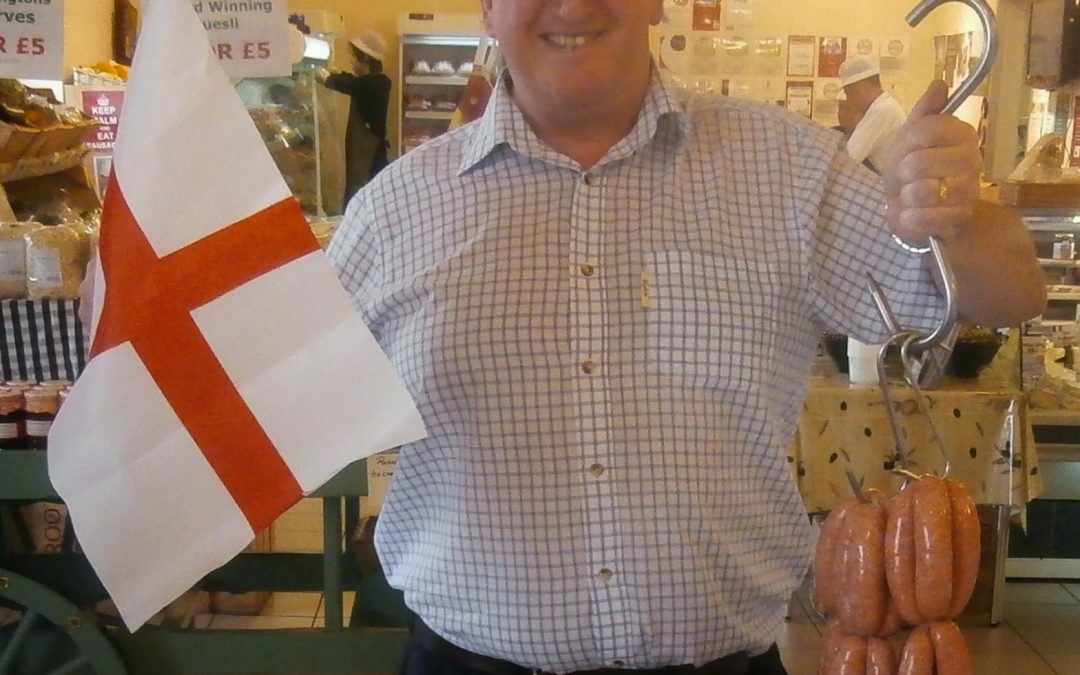 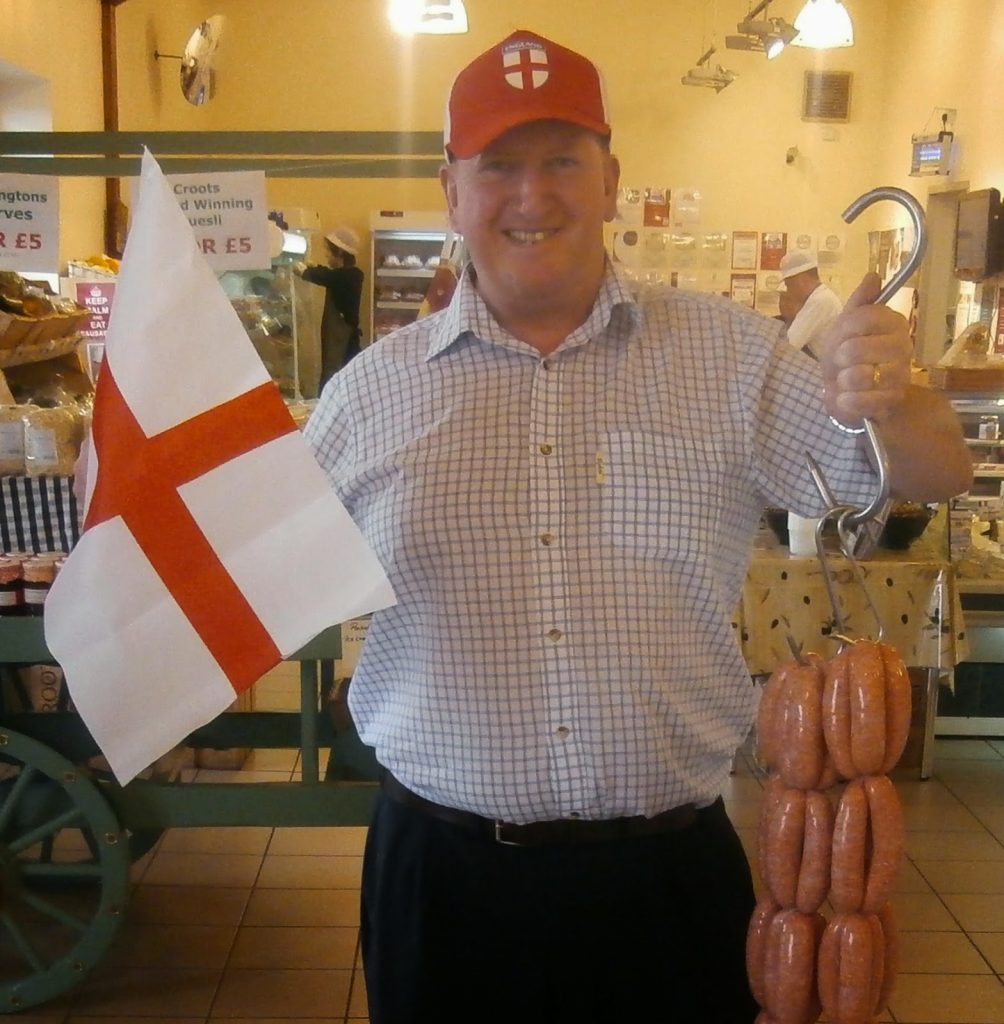 Derbyshire farm shop Croots has created a special range of sausages
to celebrate the upcoming football World Cup and to raise money for charity.
Butchers at the farm shop near Duffield are renowned for inventing
unusual and interesting flavours – and now they plan to add the Bangerooney, the
Costa Rican, the Italian and the Uruguayan
to the shop’s range in reference to the teams in England’s group D.
To cheer on the England team, the Bangerooney is returning
to the shop’s sausage squad following its popularity four years ago when Croots
ran a similar fund-raising effort for charity during the 2010 World Cup.
Ten per cent from the sale of each World Cup sausage will be
donated to Derbyshire Children’s Holiday Centre, which is one of Croots Farm
Shop’s adopted charities this year. The charity was established in 1891 to give
disadvantaged Derbyshire children holidays in Skegness, Lincolnshire, and
currently provides 450 holiday places per season for boys and girls aged from
eight to 14.
“We had a great response from our customers when we created
special sausages to mark the World Cup in 2010 and raised more than £300 for a
local charity,” said Croots Farm Shop owner Steve Croot.
“Our butchers have been experimenting once again and have
designed some excellent flavours to celebrate the tournament this time round.”
The Bangerooney, named after England striker Wayne Rooney, contains
pork with Croots Cow Juice Ale, which is a traditional old English sausage
recipe.
The Costa Rican is made of spicy beef, while the Uruguayan
is a tasty combination of pork and chorizo. Pork, tomato, mozzarella and basil
have been combined to create the Italian sausage.
The pork used in the sausages comes from Packington Free
Range Pork, in Staffordshire, while the beef hails from R & M Heath
(Richard & Margaret) at Hazelwood Hall Farm, Hazelwood, Derbyshire.
The World Cup range kicks off in store on May 30th
and will be on sale throughout the tournament, which runs from June 12th
to July 13th, subject to availability.
Croots Farm Shop has won scores of awards for its sausages
and meat products, including Great Taste Awards, the ‘oscars’ of the fine food
industry. Two years ago the farm shop in Wirksworth Road developed an Olympig
range of sausages to mark the London Olympics, which raised several hundred
pounds for Derbyshire Children’s Holiday Centre.
Opened in 2008, Croots was a runner-up in the Best UK Independent
Food Retailer 2010 category of the Observer Food Monthly Awards. The year
before, it was named in The Independent’s top 50 best food shops.
Croots Farm Shop is open daily from 9am to 5pm (Shires
Eatery until 4.30pm). Croots runs Fresh Fish Thursdays between 10am and 4pm on
Thursdays.
For more
information visit www.croots.co.uk
Press release issued by Perfect 10 PR www.perfect10pr.co.uk