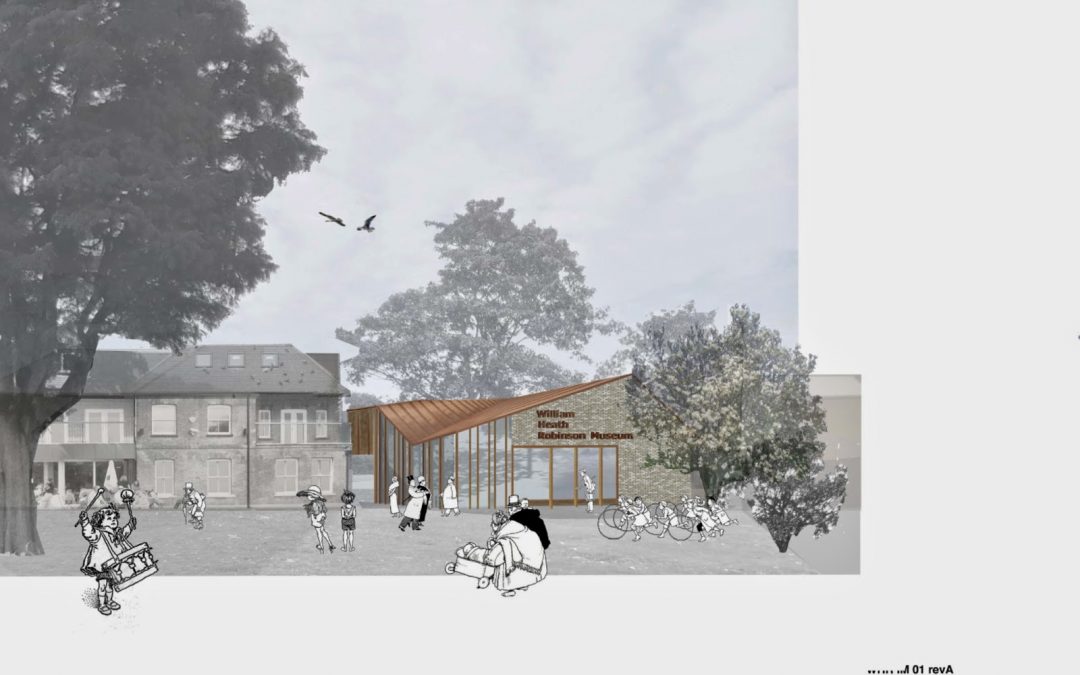 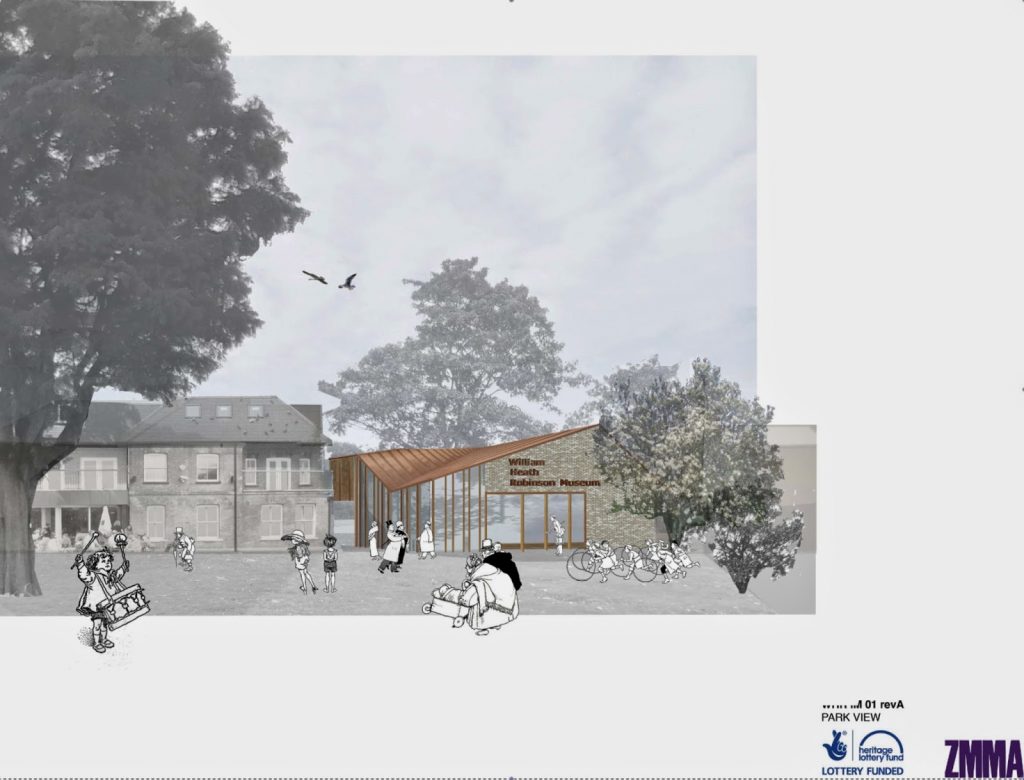 Focus Consultants has been appointed to project manage the
creation of a new museum dedicated to the illustrator William Heath Robinson
and his work.
A new national centre is planned for the understanding and
appreciation of the work of the artist, who was well known for his humorous
drawings which featured in publications such as The Tatler and The Sketch, as
well as illustrations for the likes of works by Kipling and Shakespeare, and
his own children’s stories.
The William Heath Robinson Trust has partnered with
colleagues at The West House and Heath
Robinson Museum Trust in Pinner, North West London, to create a new
museum to provide a permanent, secure home for its nationally significant
collection of Heath Robinson’s work, as well as creating new opportunities for
the public to explore the output of one of the country’s best loved artists.
It is the latest museums appointment for Focus, which has its headquarters at Phoenix
Business Park, Nottingham, and offices in London, Leicester, Boston and Aubourn
near Lincoln.
“Focus Consultants has significant experience of working
with museums and collections across the country, and we are looking forward to
being part of the team that creates a new museum dedicated to William Heath
Robinson and his work,” said James Peake, project manager at Focus Consultants.
Focus, which is celebrating its 20th anniversary
during 2014, will be working with architects ZMMA to project manage the
delivery stage of the project, resulting in the construction of the museum. It
is intended that tender documentation will be issued in November and a building
contract awarded early next year. Bright White has been appointed as exhibition/interpretation
designers.
Trust Chairman, Martin Verden said: “These latest
appointments follow the earlier selection of London-based ZMMA as architects
and are further evidence that the museum is about to become a reality. Together
with this team of experts we will be able to move on to the next phase of this
exciting project.”
The
Heritage Lottery Fund (HLF) awarded the project £1.13m in December 2013 to
build a new museum. This was subject to The West House and Heath Robinson
Museum Trust raising a further £430,000 in partnership funding, of which
£290,000 is already secured.
Focus offers a range of services in the construction and
development sector, including funding and economic development, regeneration
expertise, energy consultancy and chartered surveying services.
Since its creation in 1994, Focus has helped to secure more than £925 million of grant
assistance for a range of projects and businesses across the UK and
delivered more than £1.0 billion worth of projects and programmes – making it
one of the most successful businesses of its kind in the country.
It has worked on a range of high-profile projects in the
arts, heritage and tourism sector, including some of the major museums across
the UK, and important historical and ecclesiastical sites.
For more information visit www.focus-consultants.co.uk
Press release issued by Nottingham PR agency Perfect 10 PR www.perfect10pr.co.uk