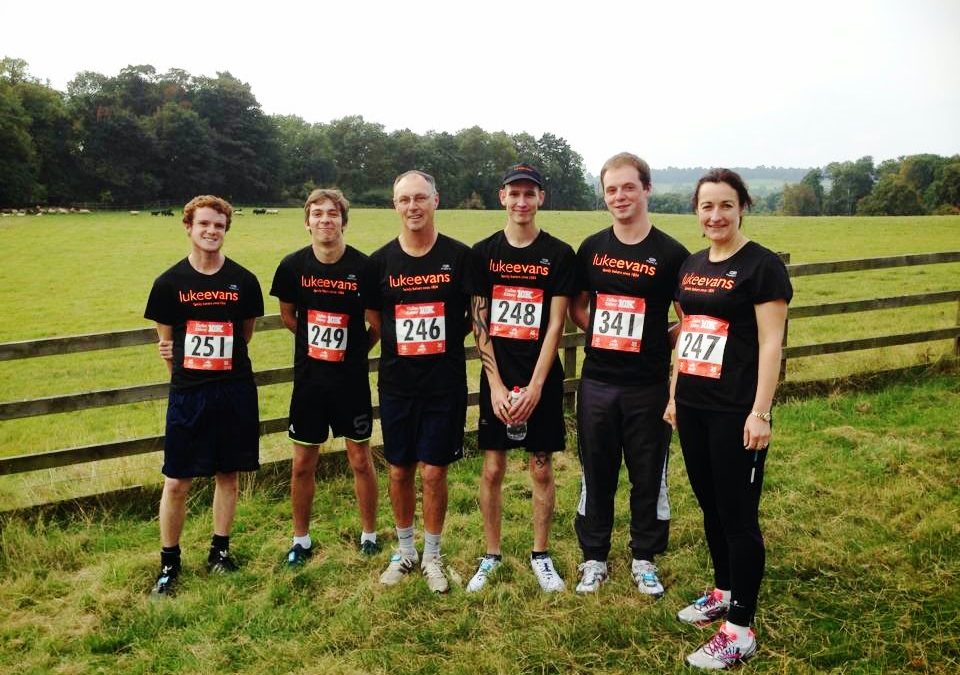 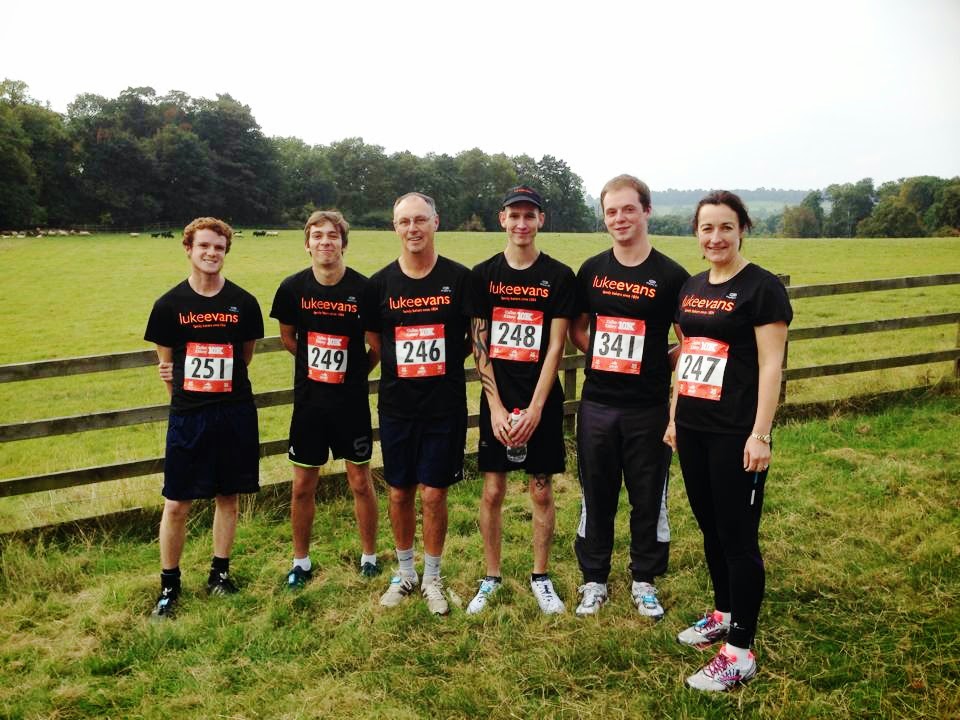 A sporting team from Luke Evans Bakery in Derbyshire has
raised more than £1,000 for charity, partly as a thank-you for saving the life
of the father-in-law of one of its employees.
If it hadn’t been for the Derbyshire, Leicestershire &
Rutland Air Ambulance, John Downs might have died after having a heart attack
on the course at Alfreton Golf Club a few years ago.
Now his son-in-law Mark Dance, who is transport manager at
Luke Evans Bakery, and five others in their team have completed the Calke Abbey
10K.
Their efforts have netted more than £1,000 which will be
split between the Derbyshire, Leicestershire & Rutland Air Ambulance and
the Lullaby Trust, which provides specialist support for bereaved families and
anyone affected by a sudden infant
death.
For most of the six-strong team, it was the first time they
had undertaken such a challenge.
Helen Yates, operations director at Luke Evans Bakery, was
part of the team and the only one who had previously run a 10K race.
“Without the air ambulance, Mark’s father-in-law wouldn’t
have been taken to hospital as quickly and may not have survived, so we felt
the Derbyshire, Leicestershire & Rutland Air Ambulance was an extremely
worthwhile charity to support,” said Helen. “Everyone at Luke Evans Bakery is
very proud of the team, and I’d like to thank them for taking part, as well as
those who have been most generous with their donations.”
Bakery customers, family and friends all donated to the
fundraising efforts. The team’s Justgiving page will stay open for a while
longer to collect from anyone else who would like to support the team. It can
be found at https://www.justgiving.com/lukeevans10k/
Other members of the Luke Evans Bakery team were drivers’
mates Daniel Wainwright and Reece Johnson, dispatch worker Jason Bacon, and
Matthew Hood, the boyfriend of the daughter of Luke Evans managing director
David Yates.
First past the post for the Luke Evans team was Daniel, who
completed the race in 51 minutes and 1 second, and was second in his age group.
He was followed by Mark who recorded a time of 52 minutes and 37 seconds, and
Jason, who came in at 54 minutes, 54 seconds.
Luke Evans Bakery, which is based at Riddings, supplies
around 300 trade and wholesale customers, including shops, delis, schools and
universities, as well as selling direct from its shop in Riddings, near
Alfreton.
The family run firm was founded in 1804.
For more information about Luke Evans Bakery visit www.lukeevans.co.uk
Press release issued by Nottingham PR company Perfect 10 PR www.perfect10pr.co.uk