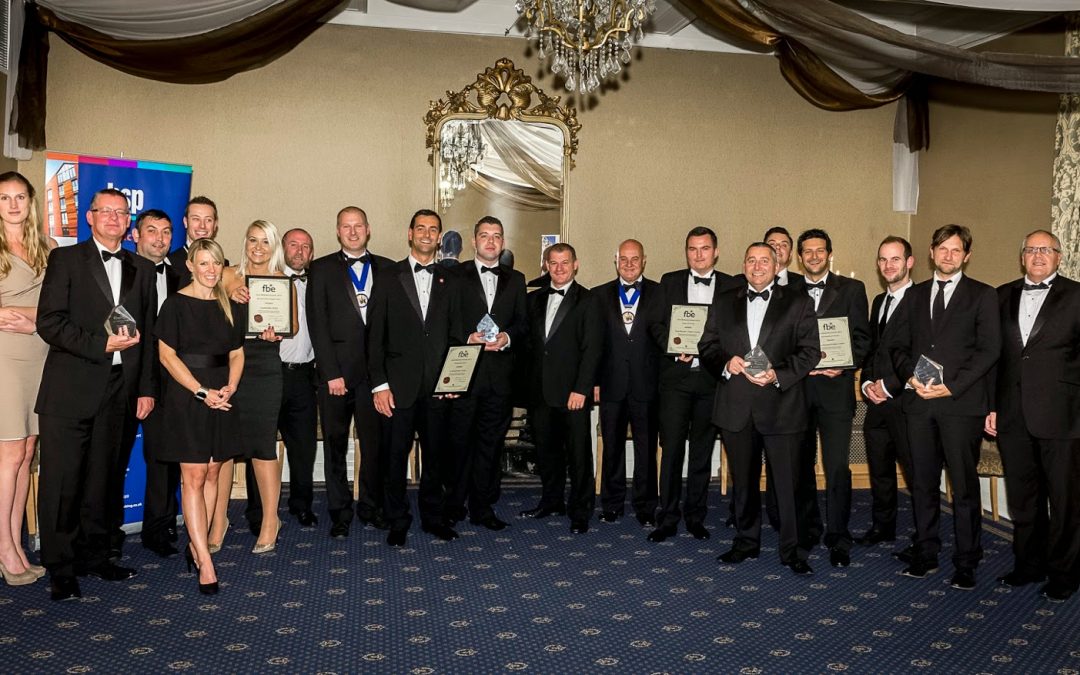 The King Richard III Visitor Centre in Leicester has been crowned the overall winner at the East Midlands fbe (Forum for the Built Environment) Awards. 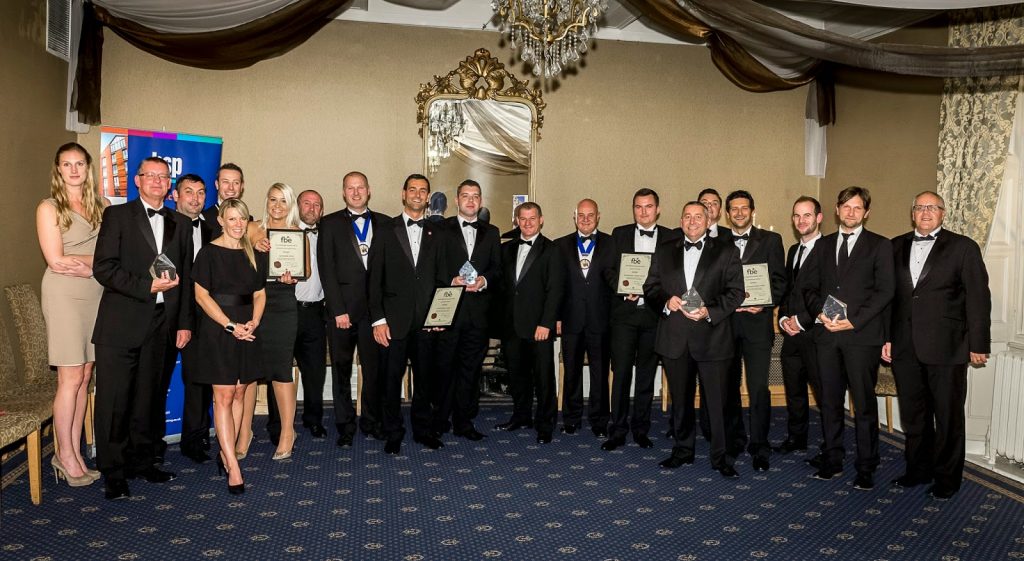 The £4 million scheme, developed by Leicester City Council, built by Morgan Sindall plc and designed by architects Maber, had earlier won the best Non-Residential Award at the ceremony, held at the City Rooms in Leicester.

Other members of the winning scheme and team were structural engineer Elliott Wood and exhibition designers Studio MB.

Best Refurbishment and Regeneration Award went to Castleward in Derby, which is being developed by Compendium Living. The project involves the redevelopment of 30 acres of mixed-use brownfield land on the south east edge of Derby city centre into a brand new community of sustainable homes and businesses. Other members of the winning scheme and team are contractor Lovell, clients Derby City Council and the Homes & Communities Agency (HCA), architect HTA, civil and structural engineers BSP Consulting and commercial estate agency and estate manager Innes England.

St James Gate, Anstey, in Leicestershire, received the Best Residential Award. The 165-home development from Ibstock-based housebuilder Davidsons Homes occupies a sentinel position on the gateway to the picturesque Charnwood Forest. Other members of the team were M-EC Consulting Development Engineers.

East Midlands fbe regional chairman Jef Todd said: “On behalf of the committee of the East Midlands fbe, I’d like to congratulate our very worthy winners and all those who were shortlisted in the awards.

“Each year it becomes more difficult for the judges to choose the winners, which illustrates the very high standard of development in schemes over many sectors in the East Midlands.”

The awards, sponsored by civil and structural engineering company BSP Consulting, construction firm North Midland Construction, civil engineering firm M-EC Consulting Development Engineers, and accountants Duncan & Toplis, reward the whole team on the project – as this reflects what fbe is all about … working with like-minded professionals.

During the evening, £2,000 was donated to the East Midlands NSPCC ‘now I know’ Appeal, the event’s chosen charity.

The fbe is a national organisation, with branches across the UK and is the longest established networking group for the property, development and construction industries. Initially established in the East Midlands, as well as running the annual awards scheme, the organisation also organises a number of social and other events. It covers Leicestershire, Derbyshire, Nottinghamshire and Lincolnshire.

For more information about the fbe and the branch visit www.fbeonline.co.uk.