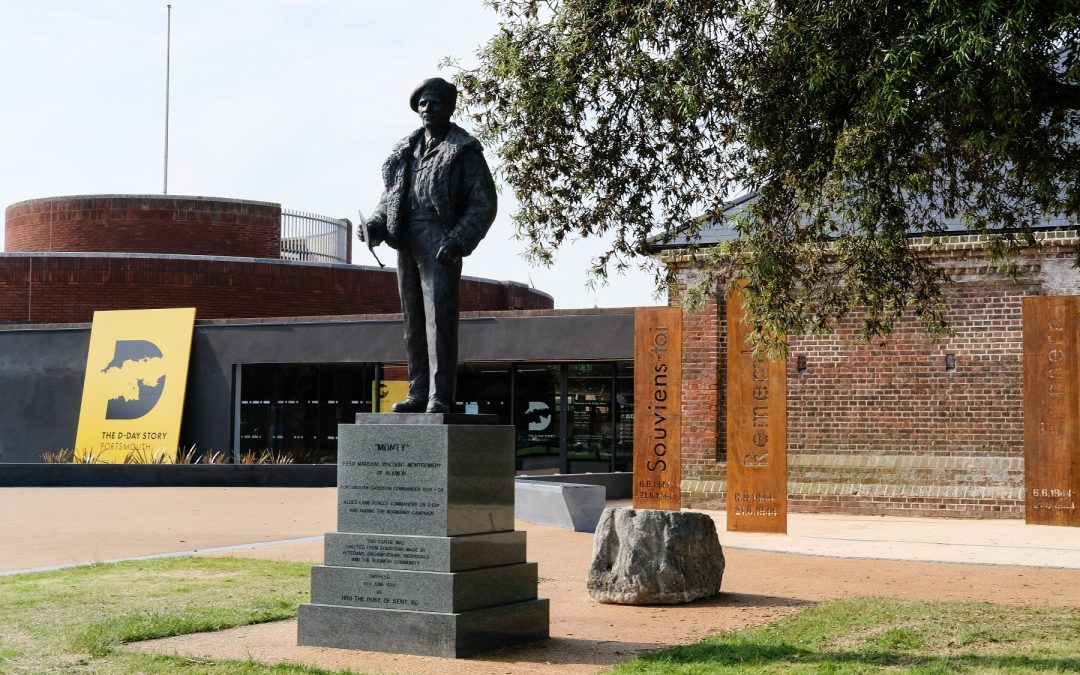 Focus Consultants is celebrating the news that Portsmouth’s D-Day Story has been nominated for the European Museum of the Year Award (EMYA) 2019.

The company was the project manager, quantity surveyor, business planner, and employer’s agent for a £5m revamp at the museum which was completed last year ahead of the 75th anniversary of the Normandy landings in 2019.

Work included conserving items such as its 83m-long (272ft) Overlord Embroidery, which tells the story of D-Day in 34 hand-stitched panels, and the creation of three new exhibition galleries, a café and a shop.

Now it has been announced that 40 museums from across Europe have been nominated for the EMYA – with The D-Day Story one of only three UK museums in the running. Winners will be announced during the Annual Conference of the European Museum Forum in Sarajevo at the end of May.

Partner at Focus Consultants, Eleanor Clarke, said: “As a company providing holistic project services to the museum, heritage and arts sector, Focus Consultants was proud to play a role in the renovations, refurbishments and improvements at The D-Day Story in Portsmouth ahead of the 75th anniversary of the Normandy landings this year.

“We are delighted to learn that the museum is one of only three UK museums on the shortlist for the title of European Museum of the Year and would like to wish the team the very best of luck in this high-profile awards ceremony.”

The D-Day Story, formerly the D-Day Museum, commemorates the operation in June 1944 when Allied forces invaded Nazi-occupied France marking the beginning of the end for Adolf Hitler’s domination of Europe.

The museum received £4m from the Heritage Lottery Fund (HLF) for the recent renovations.

Focus Consultants, which has its headquarters at Nottingham, and branches in London, Leicester, Newark and Boston, has worked on developments at many major UK museums. It was appointed by Portsmouth City Council to provide a range of services for The D-Day Story scheme.

Cllr Steve Pitt, Cabinet Member for Culture Leisure and Sport at Portsmouth City Council, said: “We’re thrilled that our newly opened museum The D-Day Story has been nominated for these prestigious awards. The D-Day Story tells the many personal stories of those involved in the D-Day landings and it’s testament to the calibre of the exhibitions that it’s competing in this European awards arena.”

For more information about The D-Day Story, visit theddaystory.com