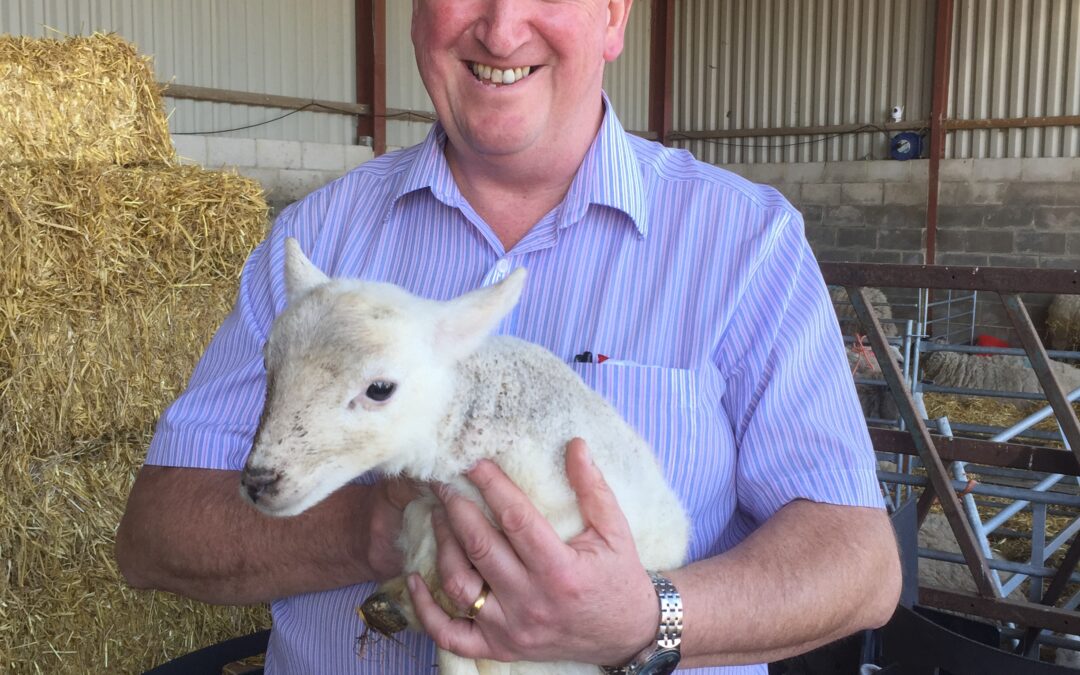 More than £7,000 has been raised in memory of popular farm shop owner Steve Croot, who ran Croots Farm Shop near Duffield in Derbyshire with his wife Kay.

Steve died suddenly on 15th August, and his family launched a crowdfunding appeal to raise money to buy two defibrillators.

The appeal very quickly exceeded its target – allowing for a generous donation to also be made to Derbyshire Children’s Holiday Centre, which Steve had supported for many years, and the local St Alkmund’s Church in Duffield.

One defibrillator will be placed at Croots Farm Shop, Wirksworth Road, while the second will be situated near St Margaret’s Catholic Church in Hall Farm Road, Duffield.

Steve’s wife Kay said: “We have been absolutely overwhelmed by the donations in memory of Steve and the incredible number of cards and thoughtful messages that we have received. Steve was very well known and was clearly very well regarded by customers and the wider community.

“The kindness, support and sympathy that we have received as a family has been greatly appreciated and we would like to thank everyone who has donated in memory of Steve.”

Steve and Kay launched Croots Farm Shop in 2008, which quickly became one of the most popular farm shops in Derbyshire, winning numerous awards for its home-made products and its commitment to local and regional food and drink. Steve was named Derbyshire Local Food Hero in 2014 and in 2018, and earlier this year the farm shop was named a finalist in the Family Business of the Year Awards, run by Family Business United.

“Steve has built an amazing legacy in Croots Farm Shop, and we are very proud of his achievements,” added Kay. “I’d like to pay tribute to our staff who have shown such loyalty and compassion during this difficult time and have done a sterling job in picking up the reins and carrying on as normal.”

To donate to the appeal, which will remain open for a short while, visit https://www.justgiving.com/crowdfunding/stevecroot